As long as I've used a camera I’ve been both attracted and frustrated by certain scenes.  Landscapes stand out in particular.  When I look at a landscape I see lighting and colors that create relationships.  Often, on paper the images lack the excitement and depth that I see in an old stump or a copse of trees when it is right in front of me. Probably this is mostly lack of skill, but I often feel that there’s a reality in the scenes that I can’t point to or describe.
This project has evolved as a way to investigate that latent reality. The work is partly rooted in my admiration for the Italian painter Giorgio Morandi's control of tonality , and partly in the classical painting technique known as grisaille.  The tools that I use began in the darkroom, but here are purely digital. 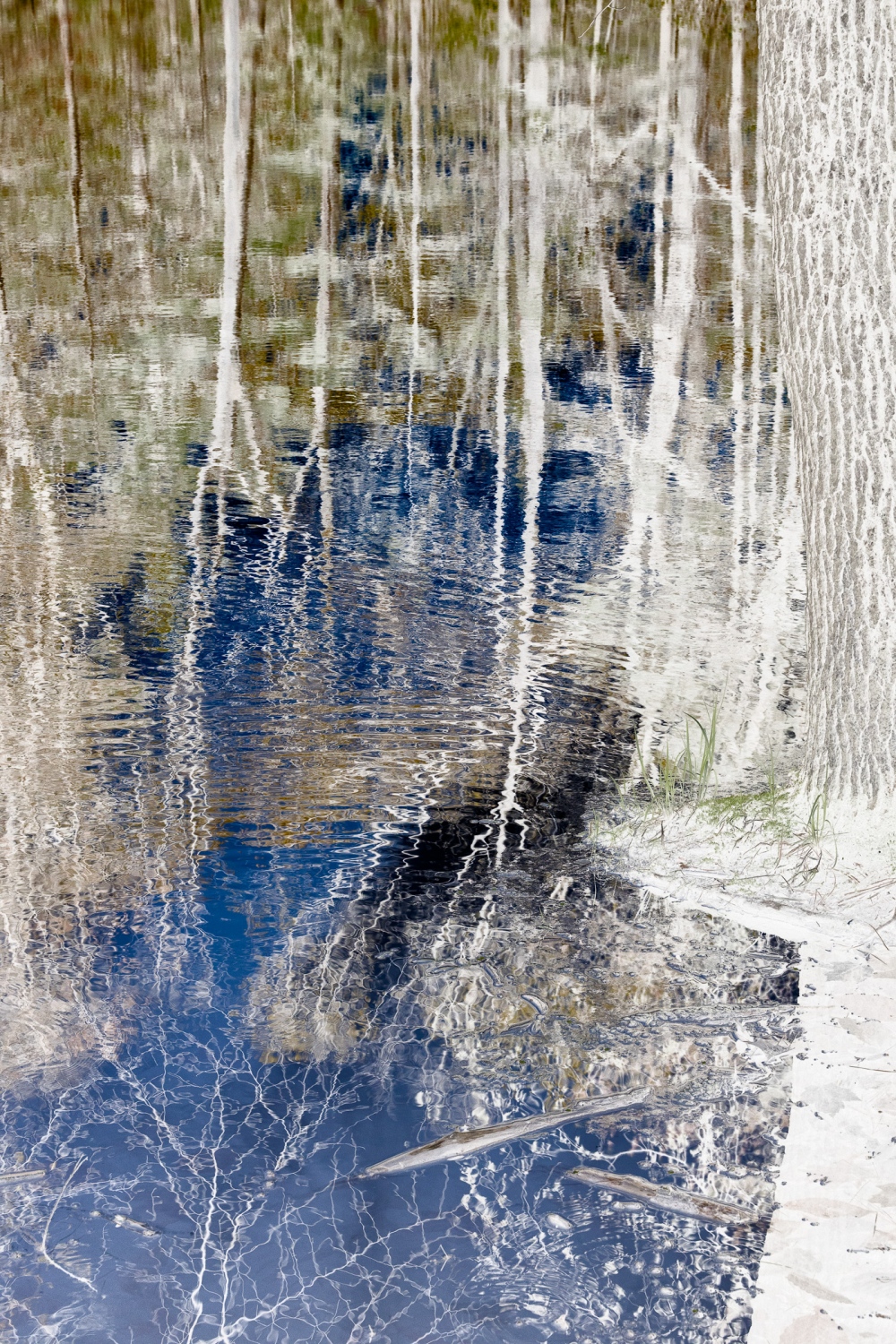 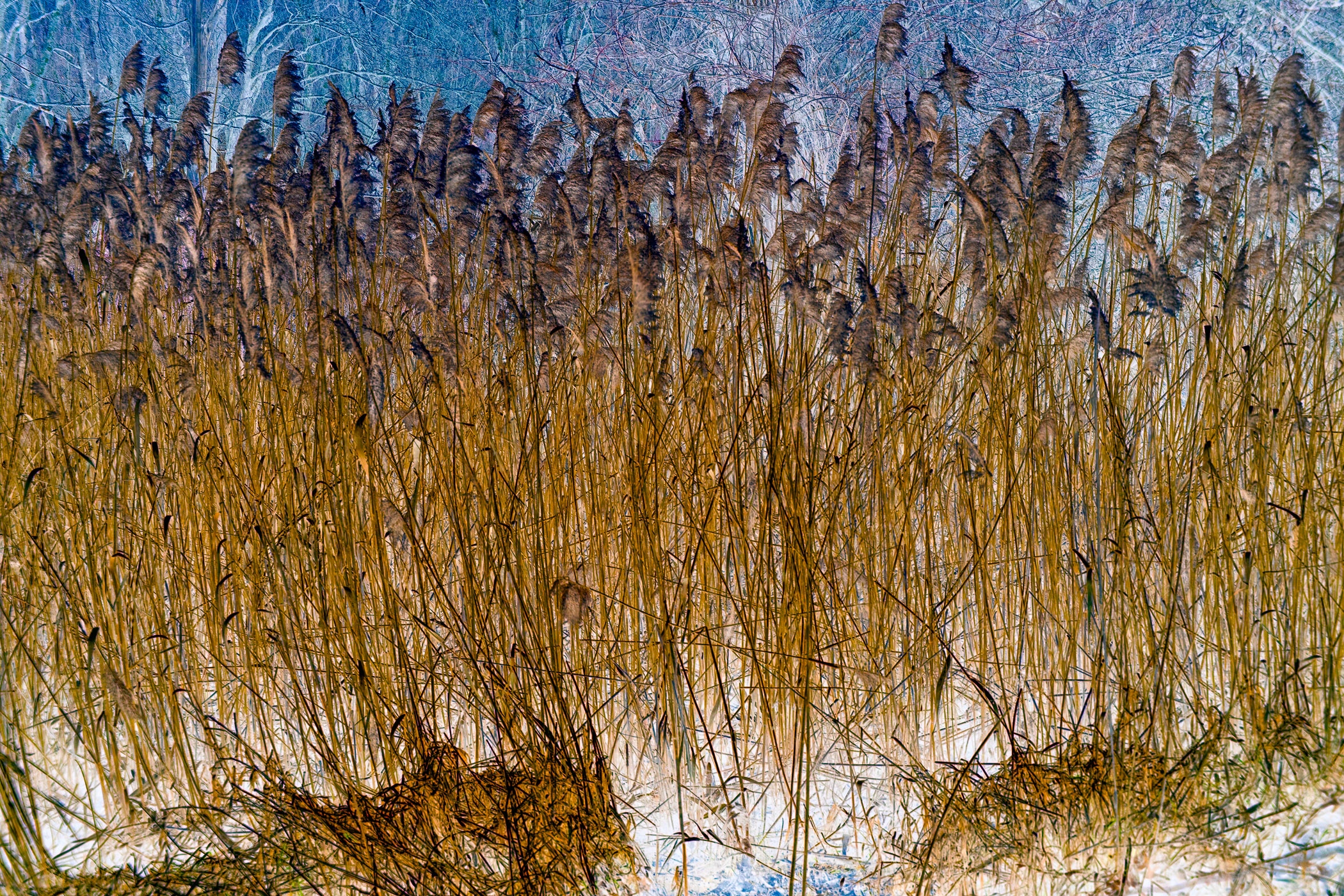 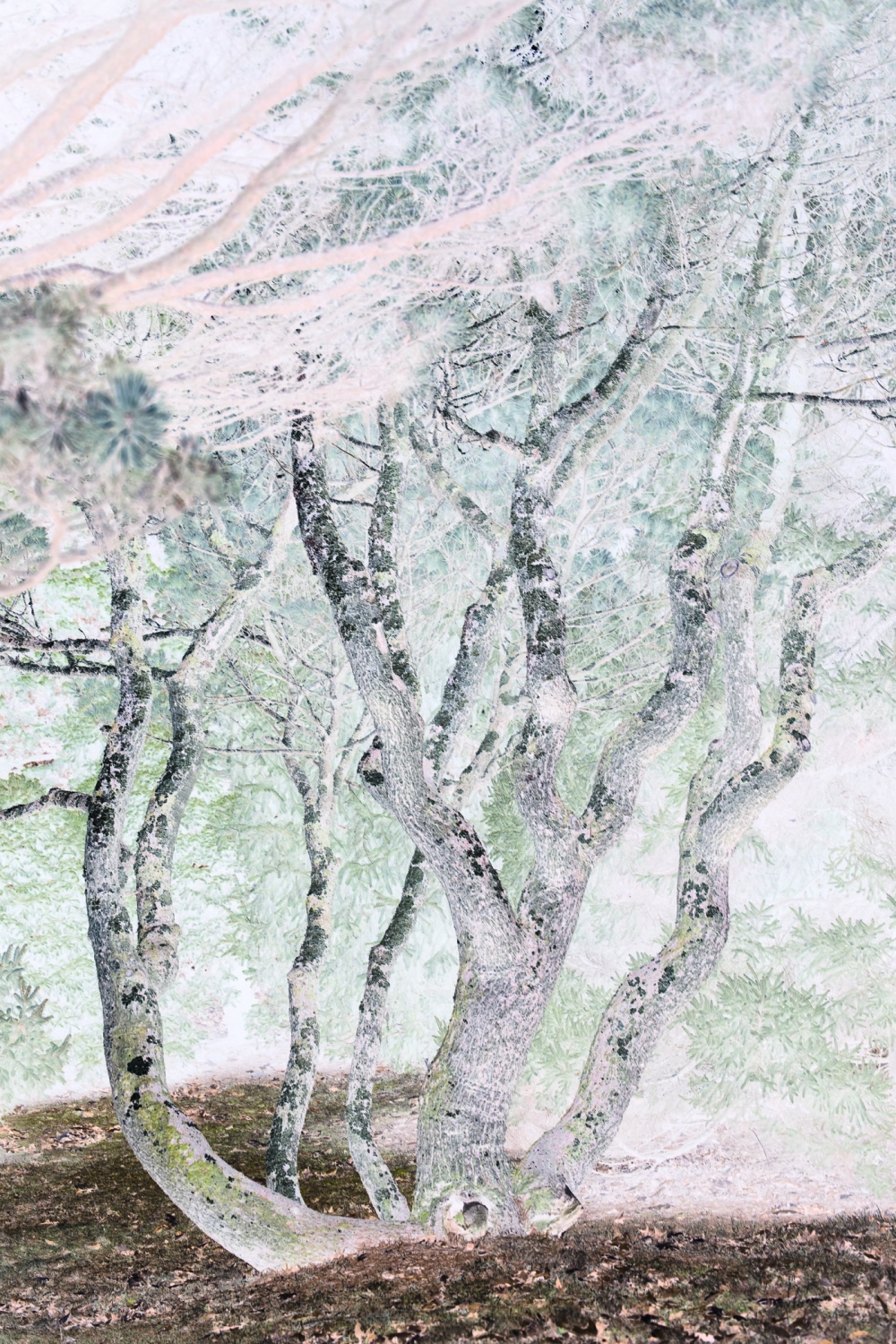 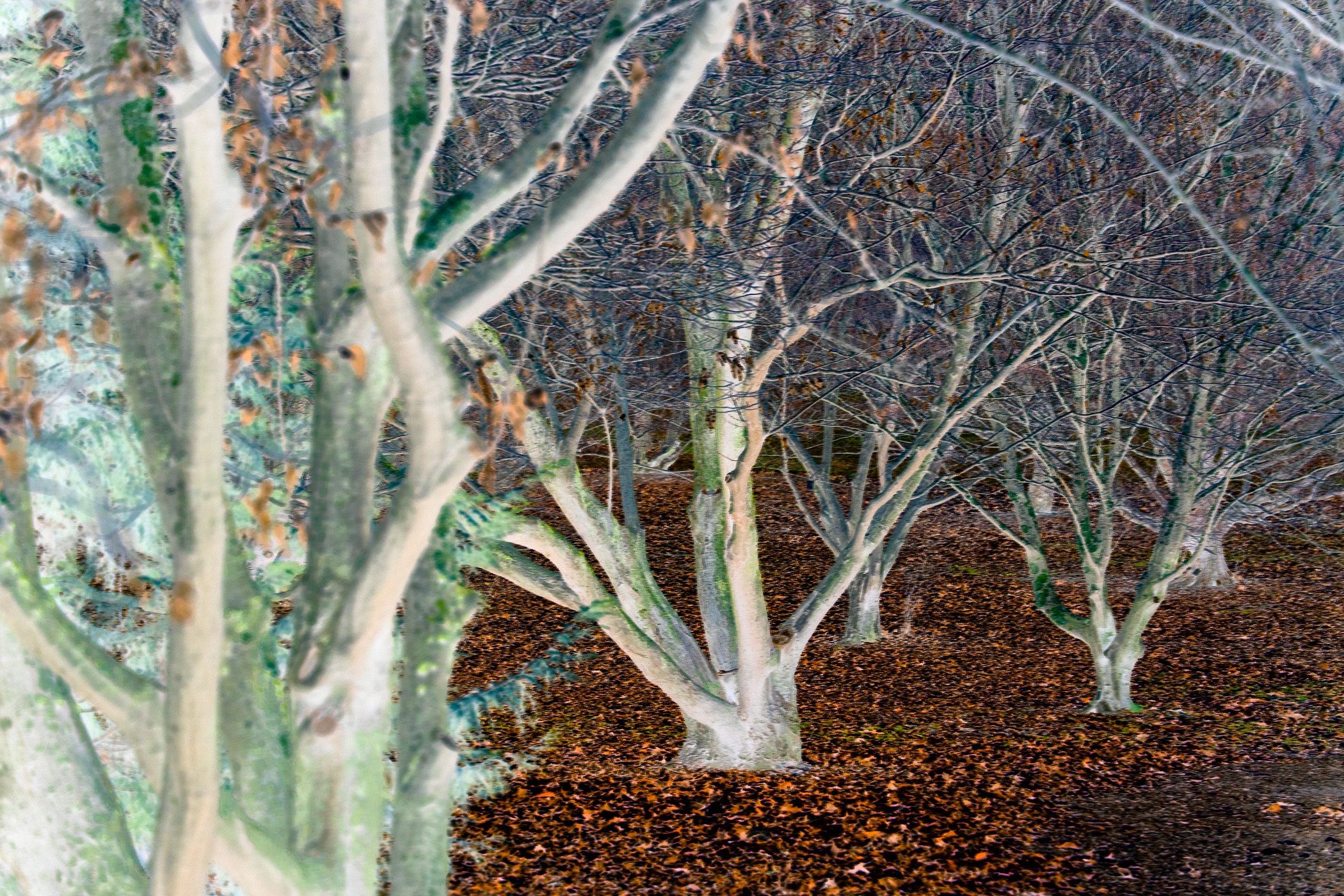 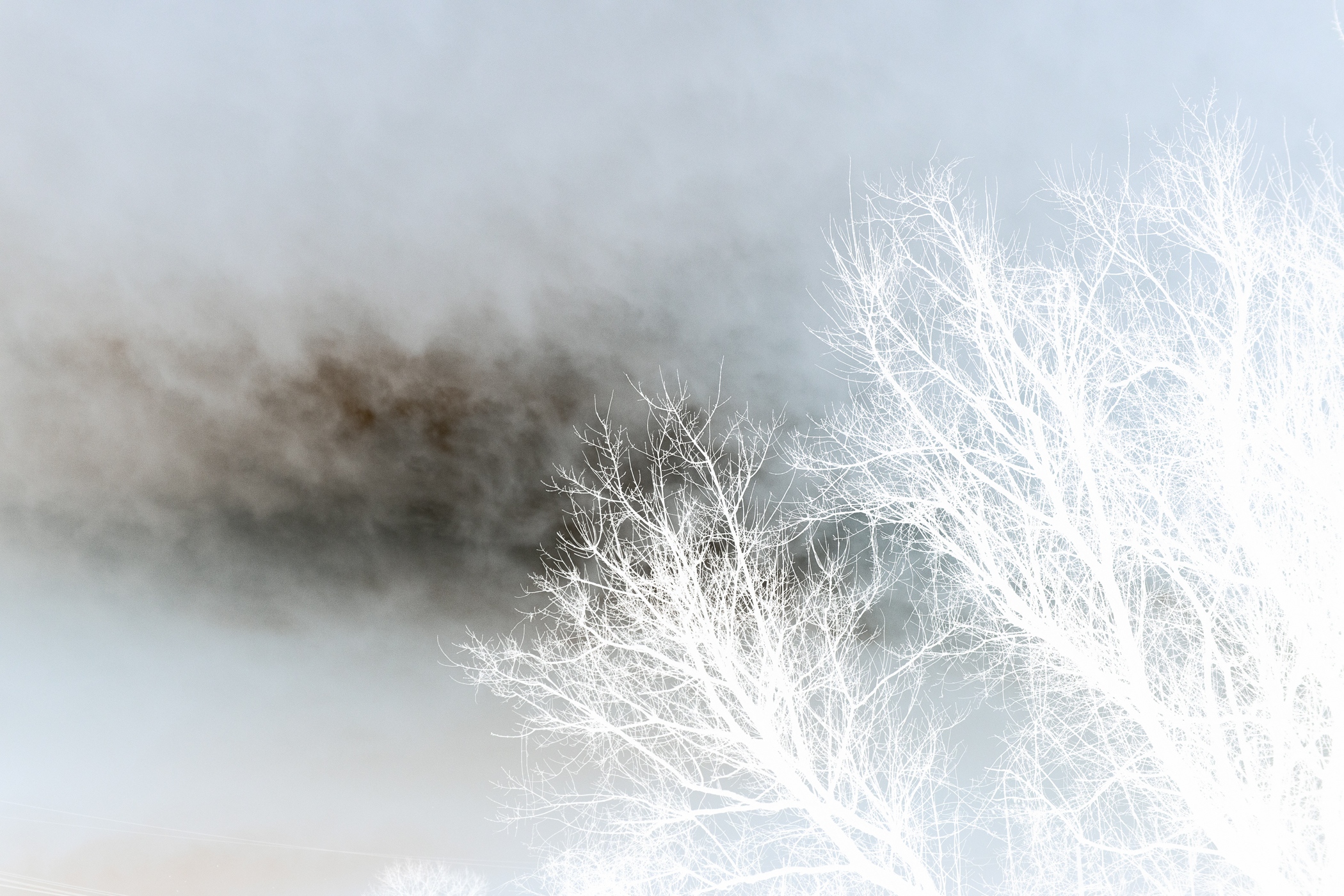 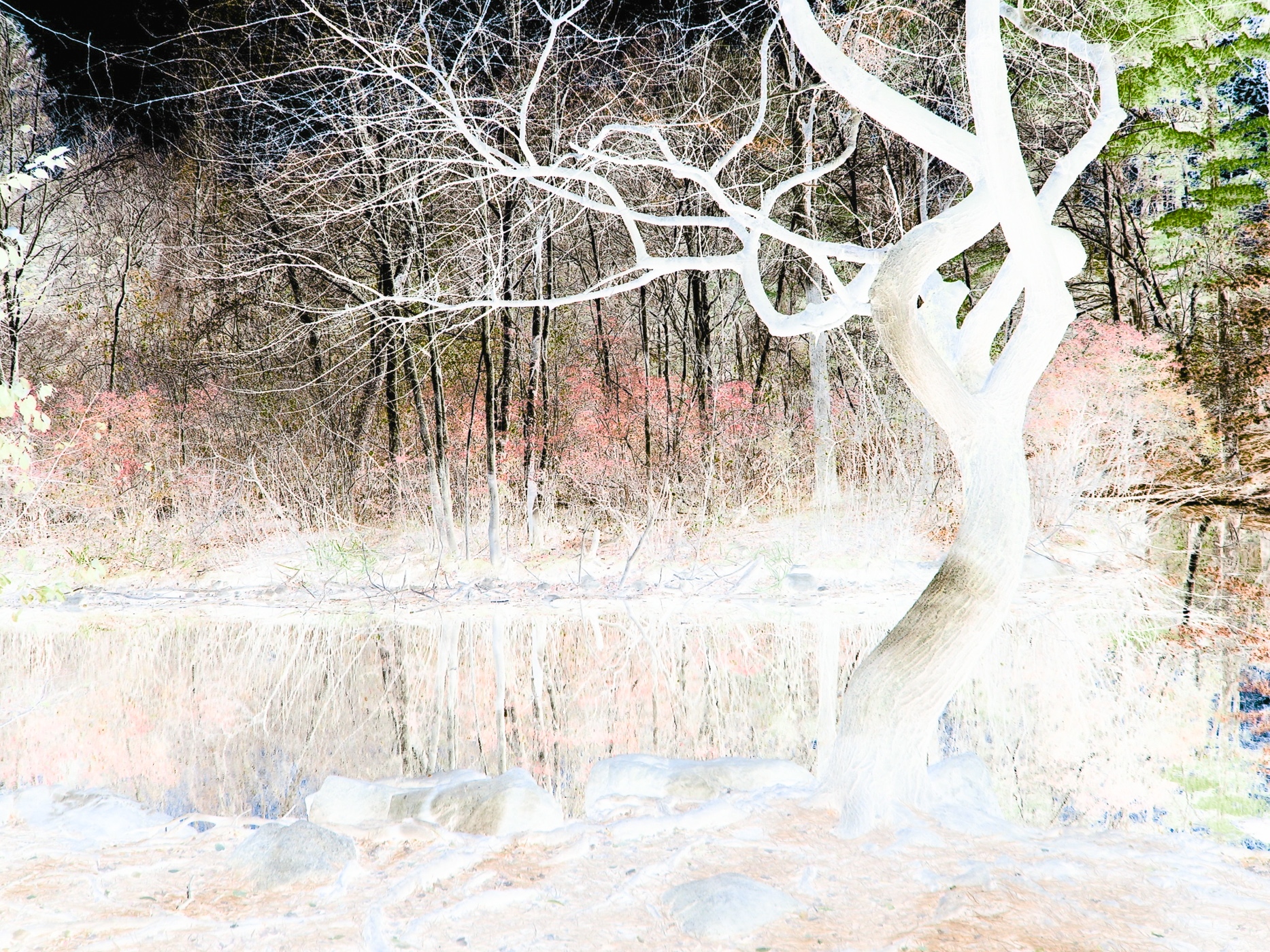 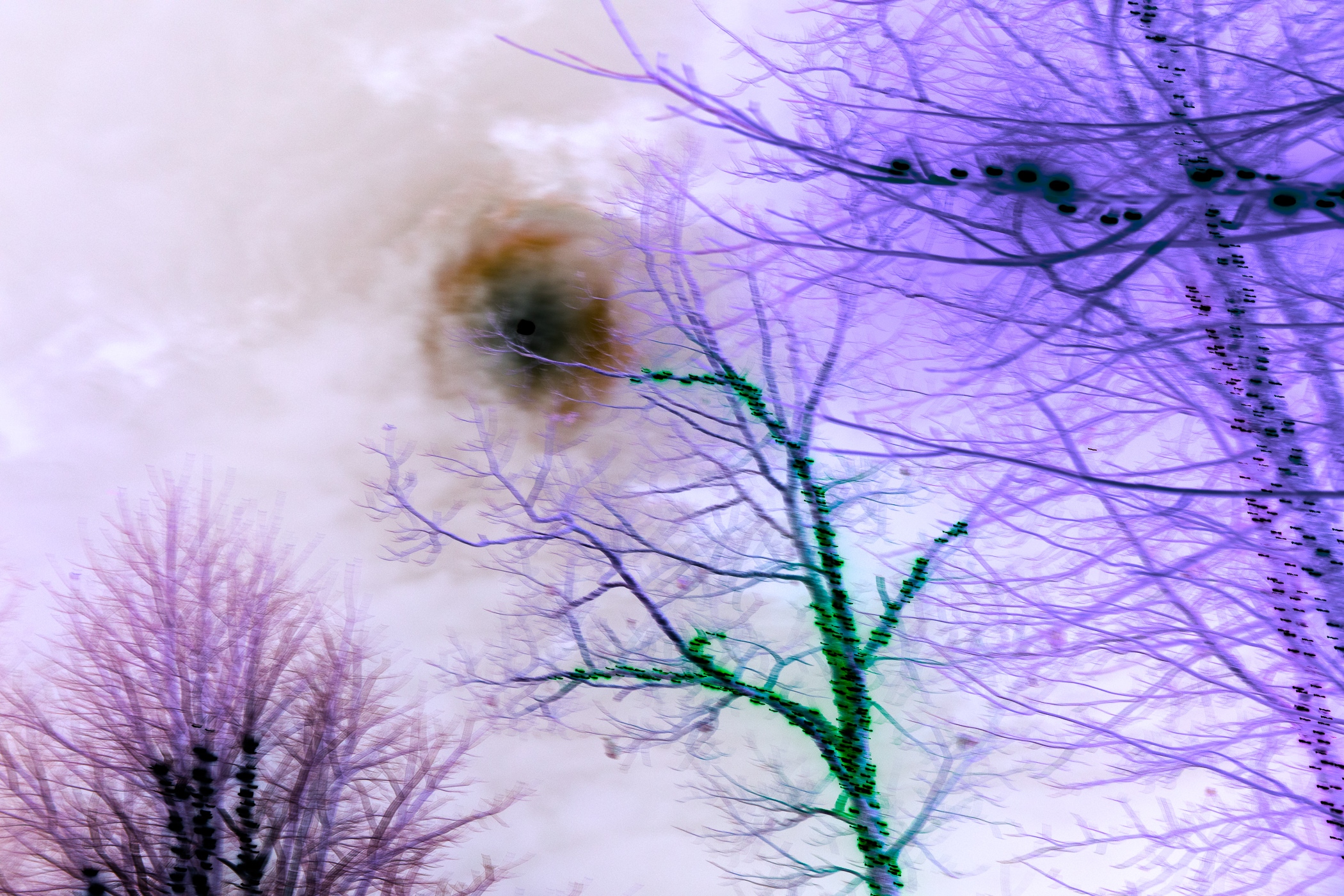 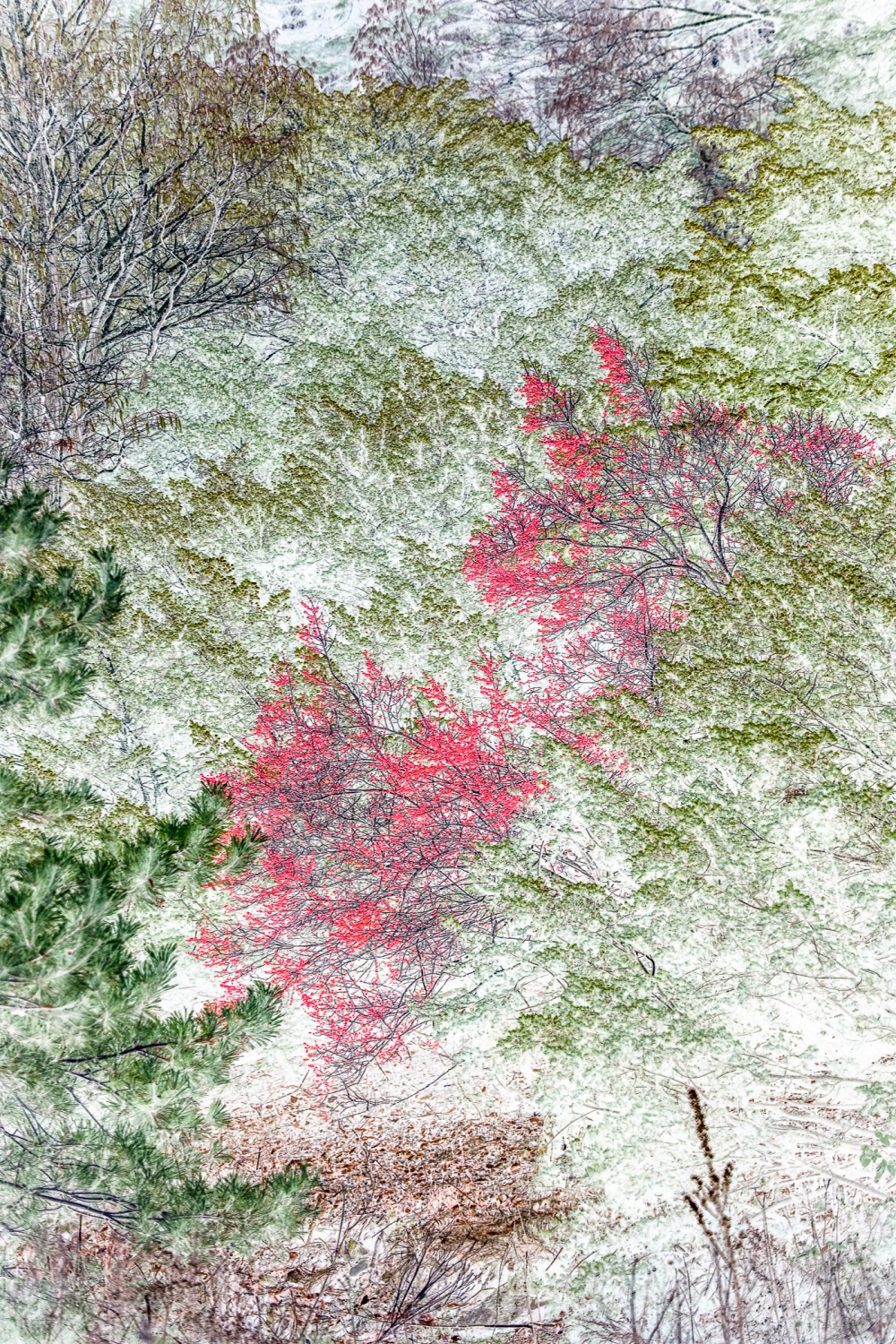 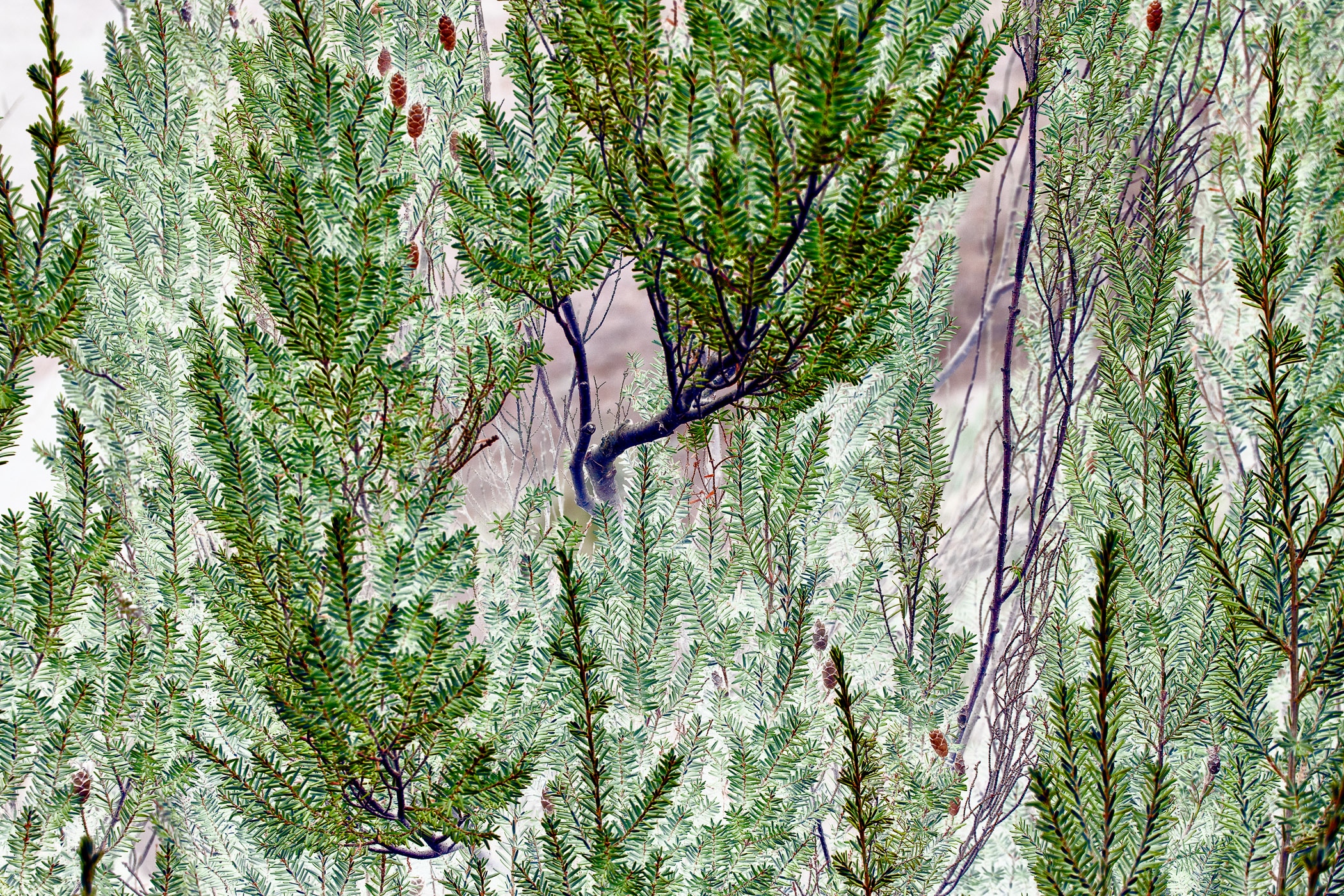 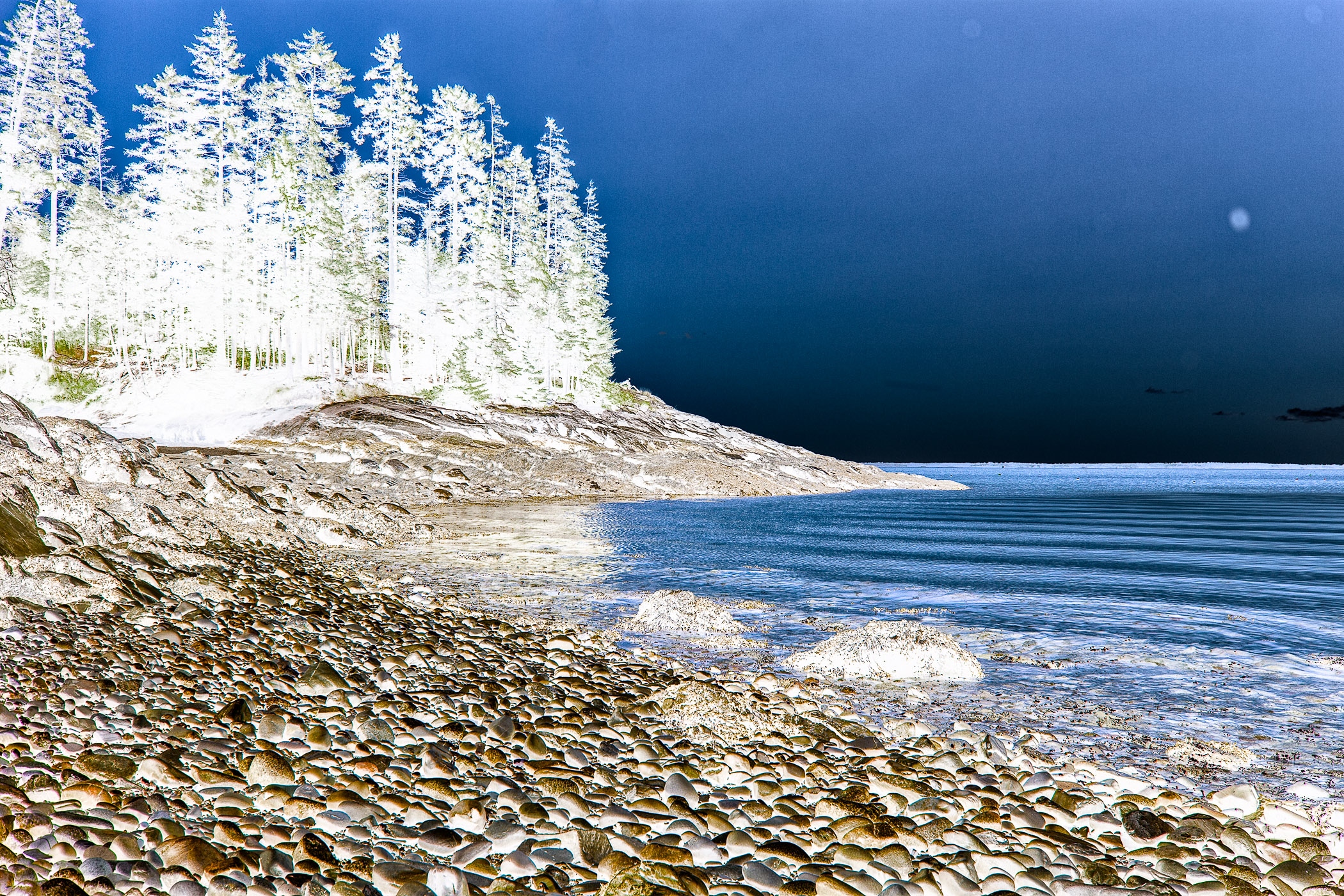 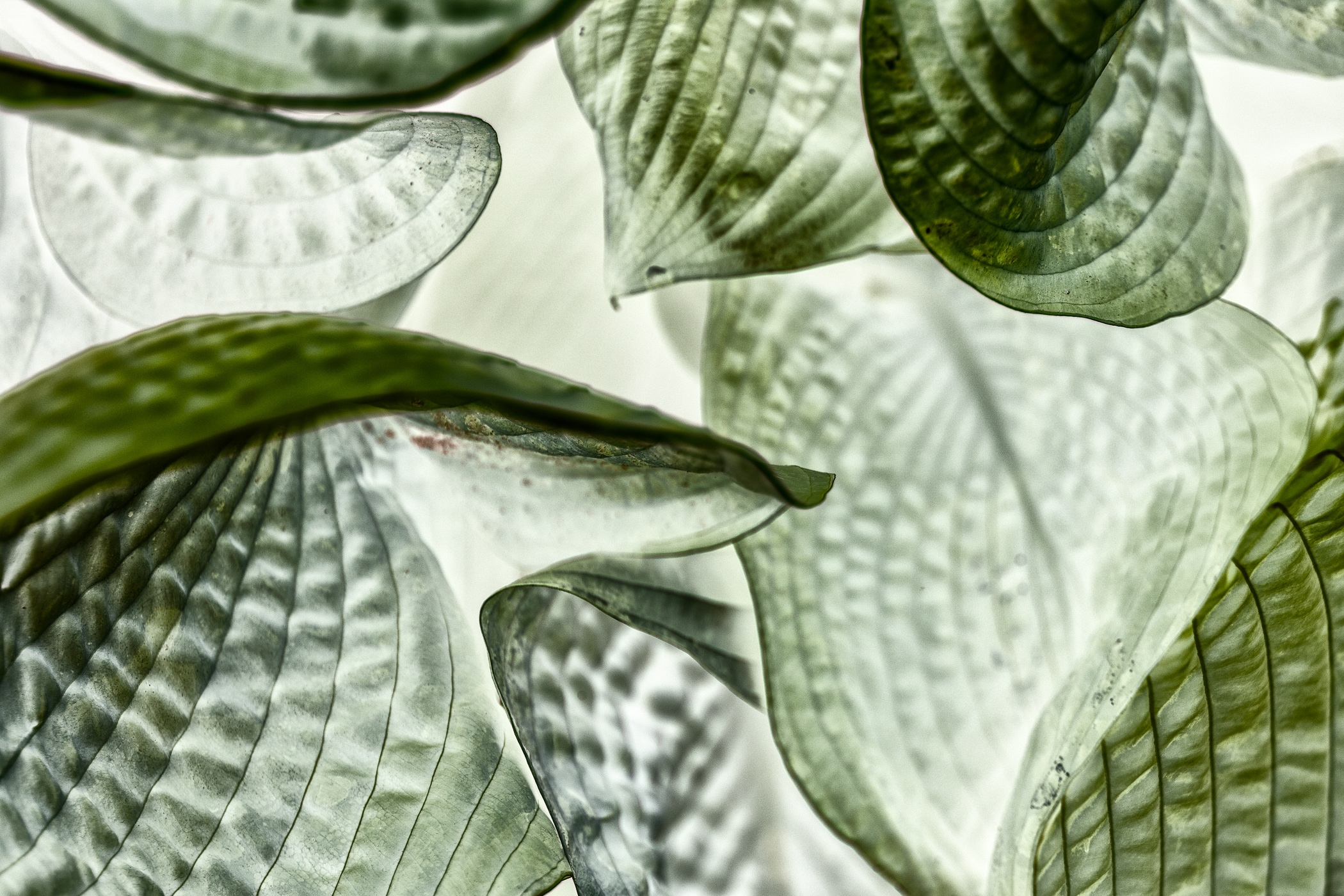 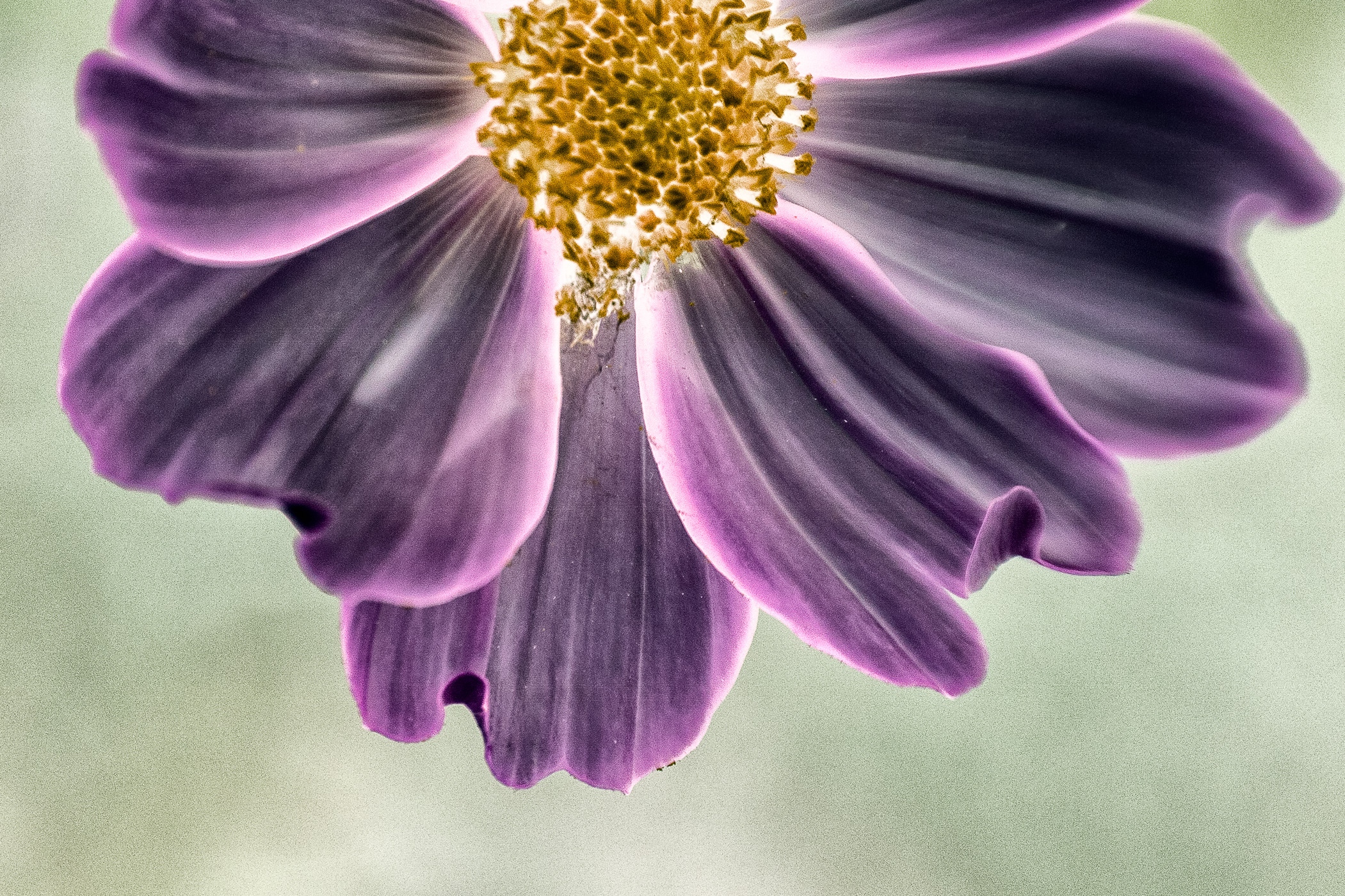 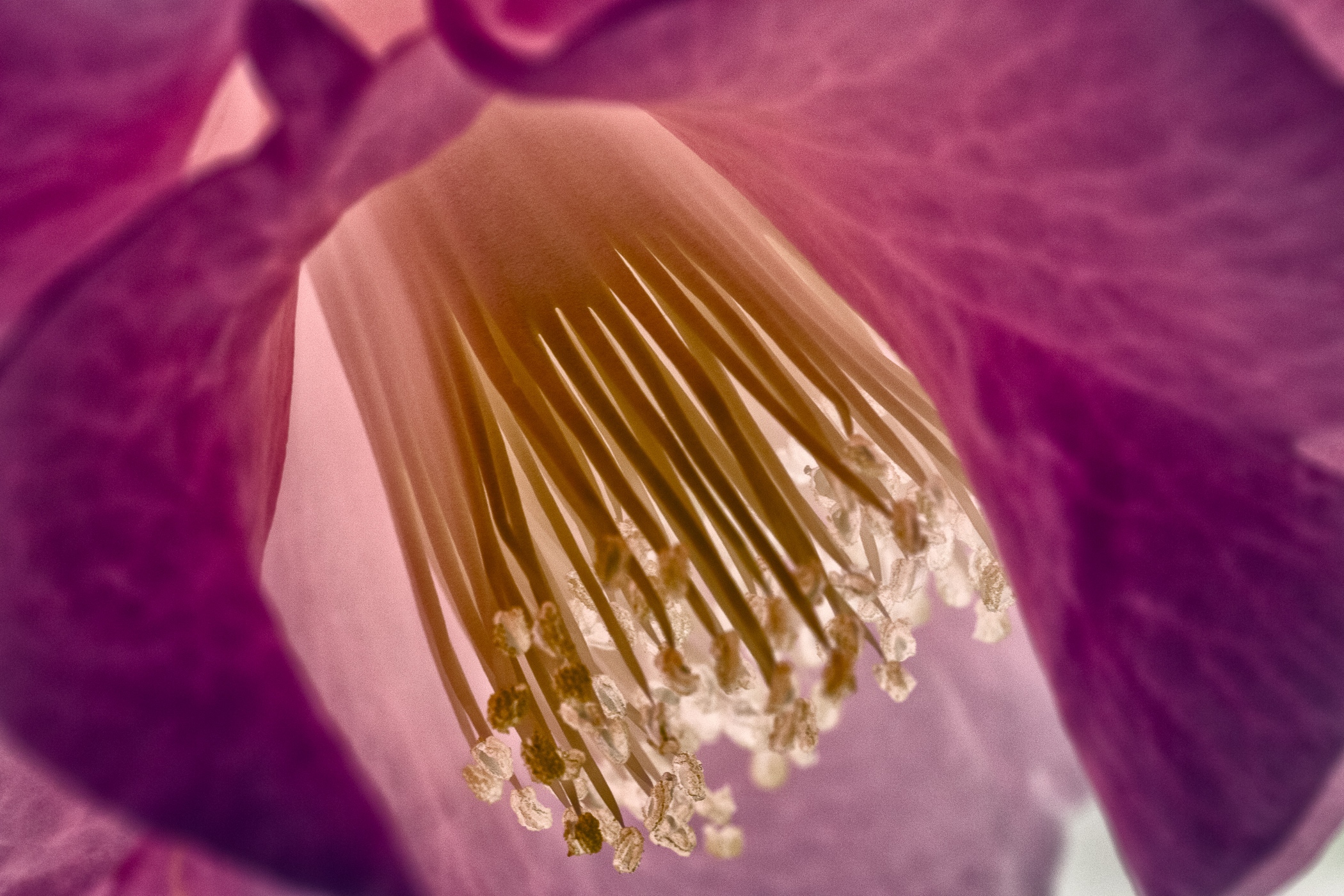 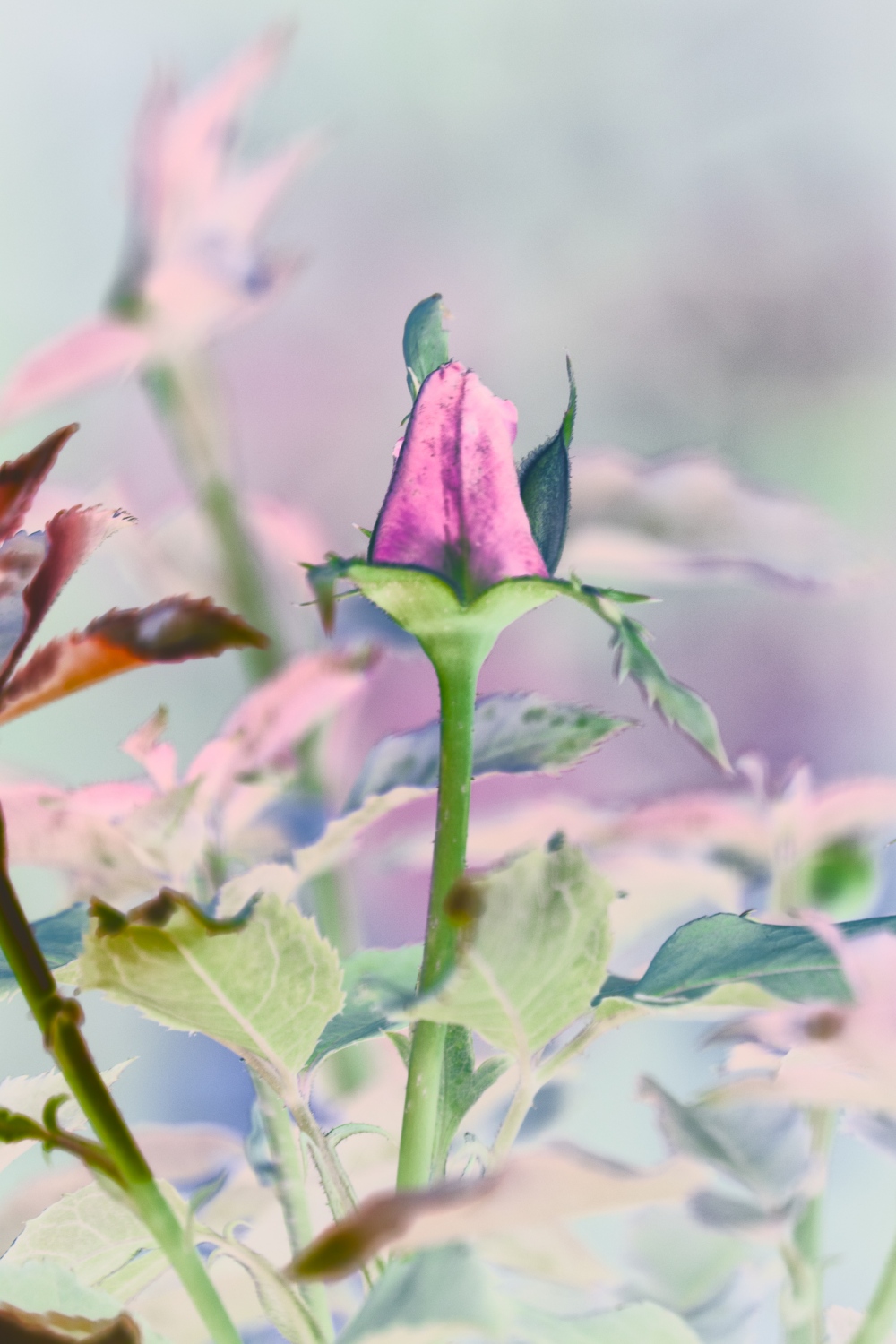 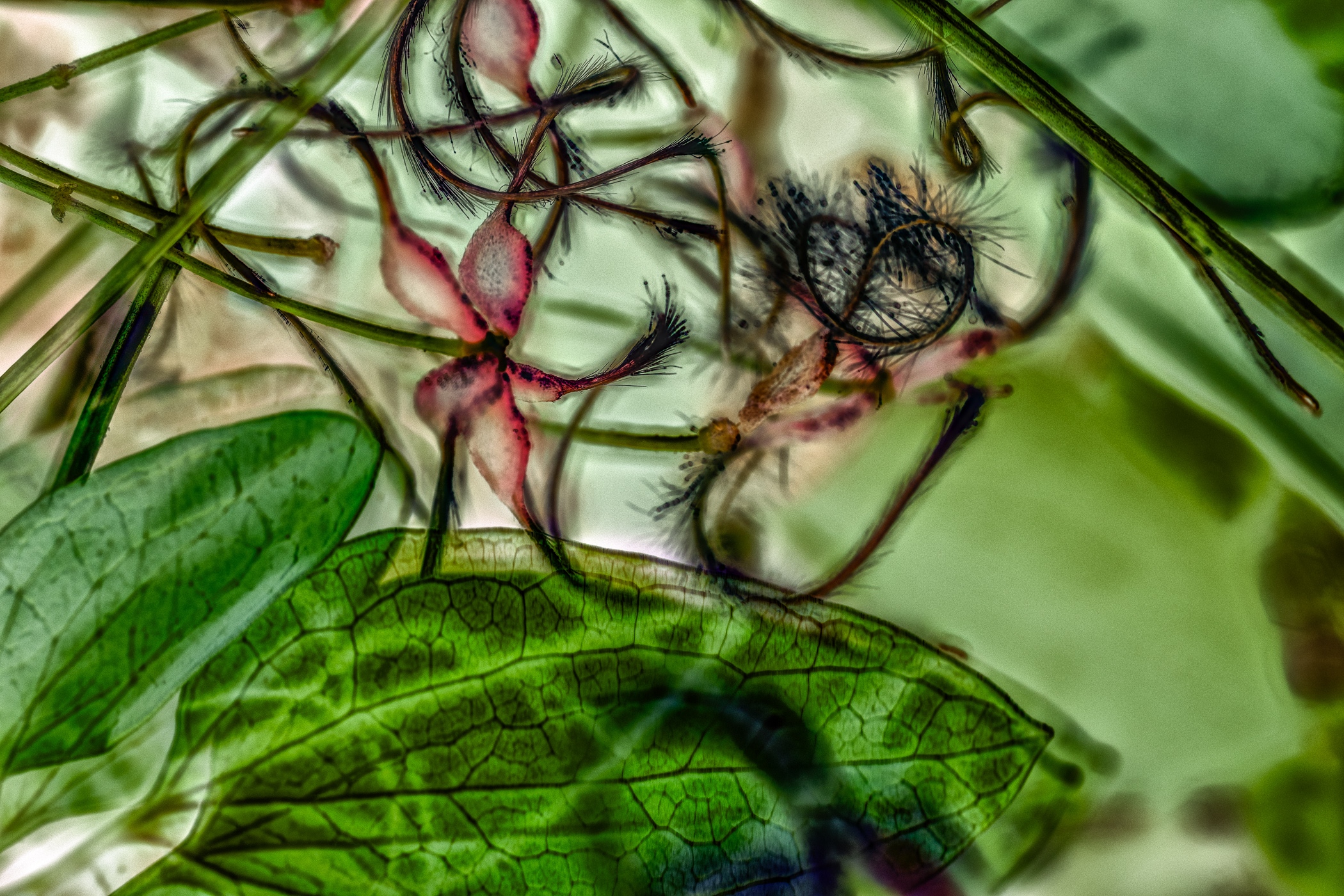 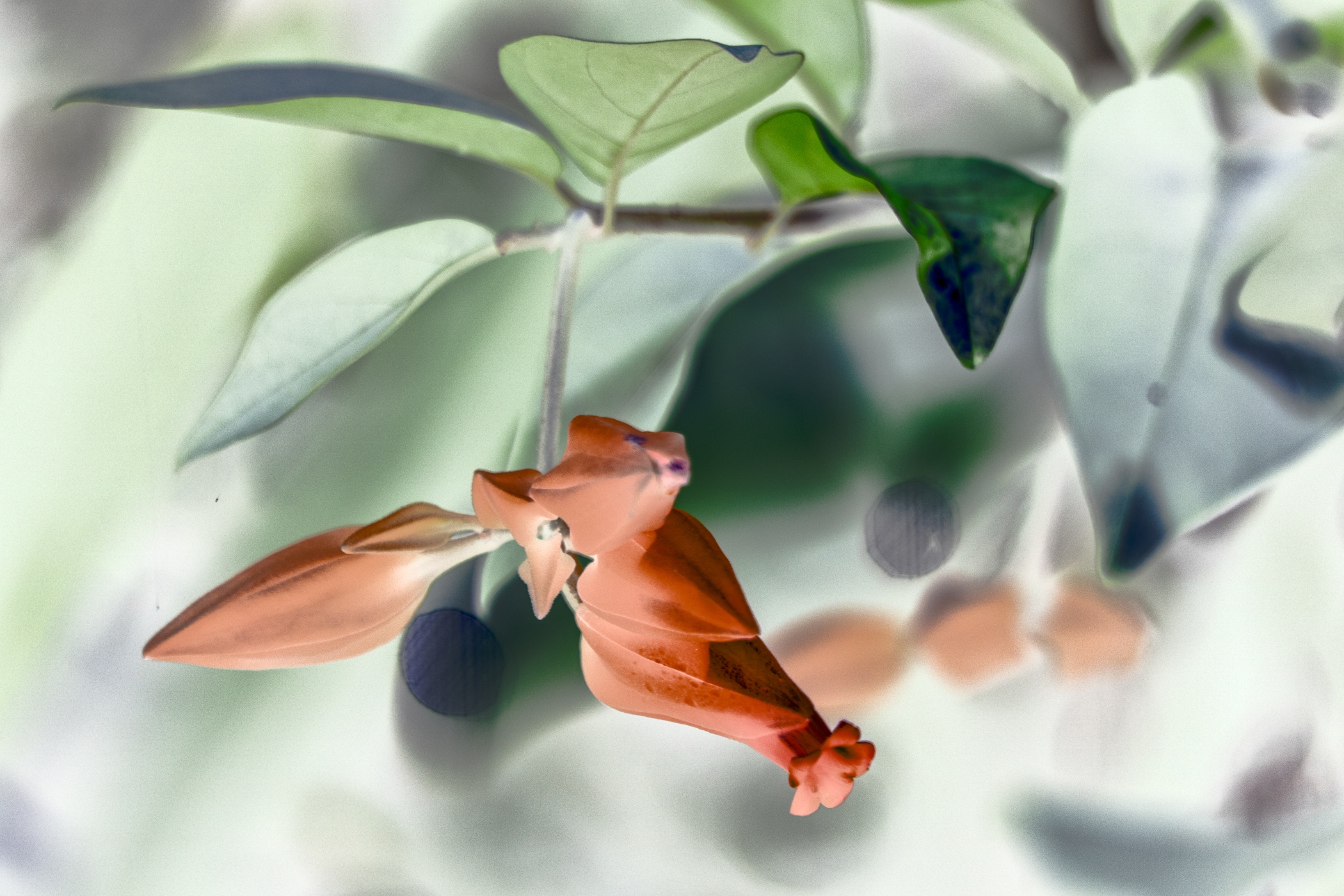 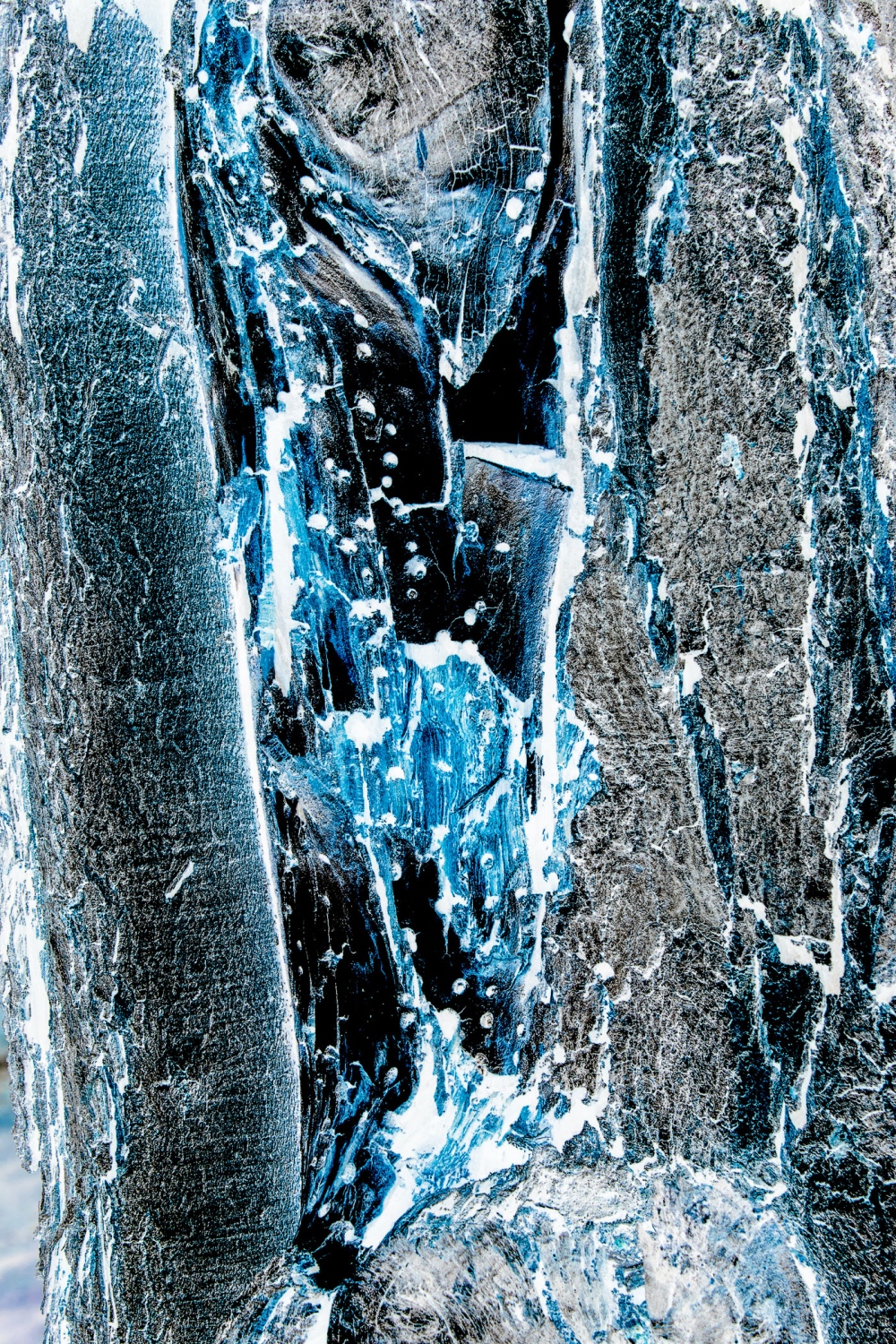 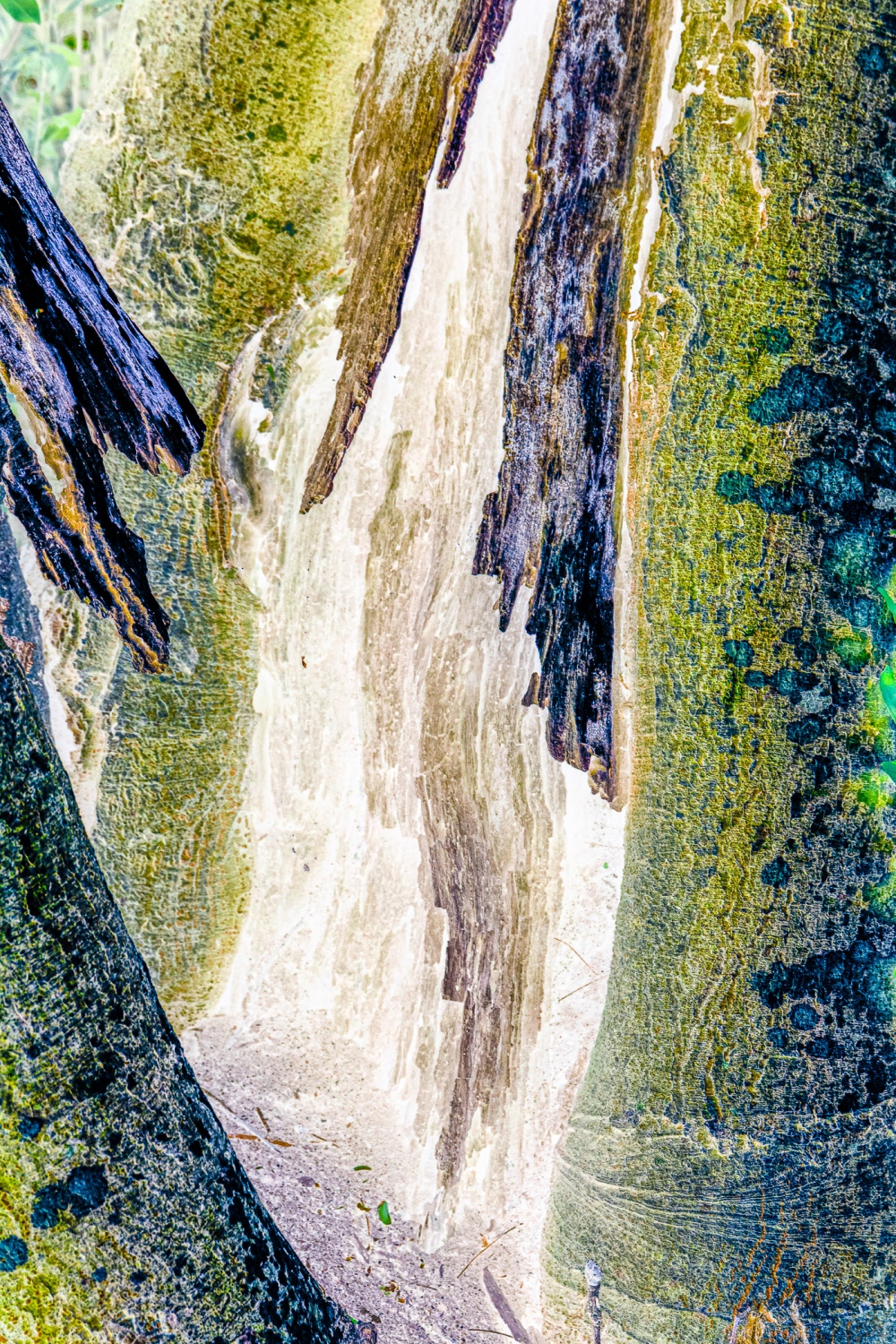 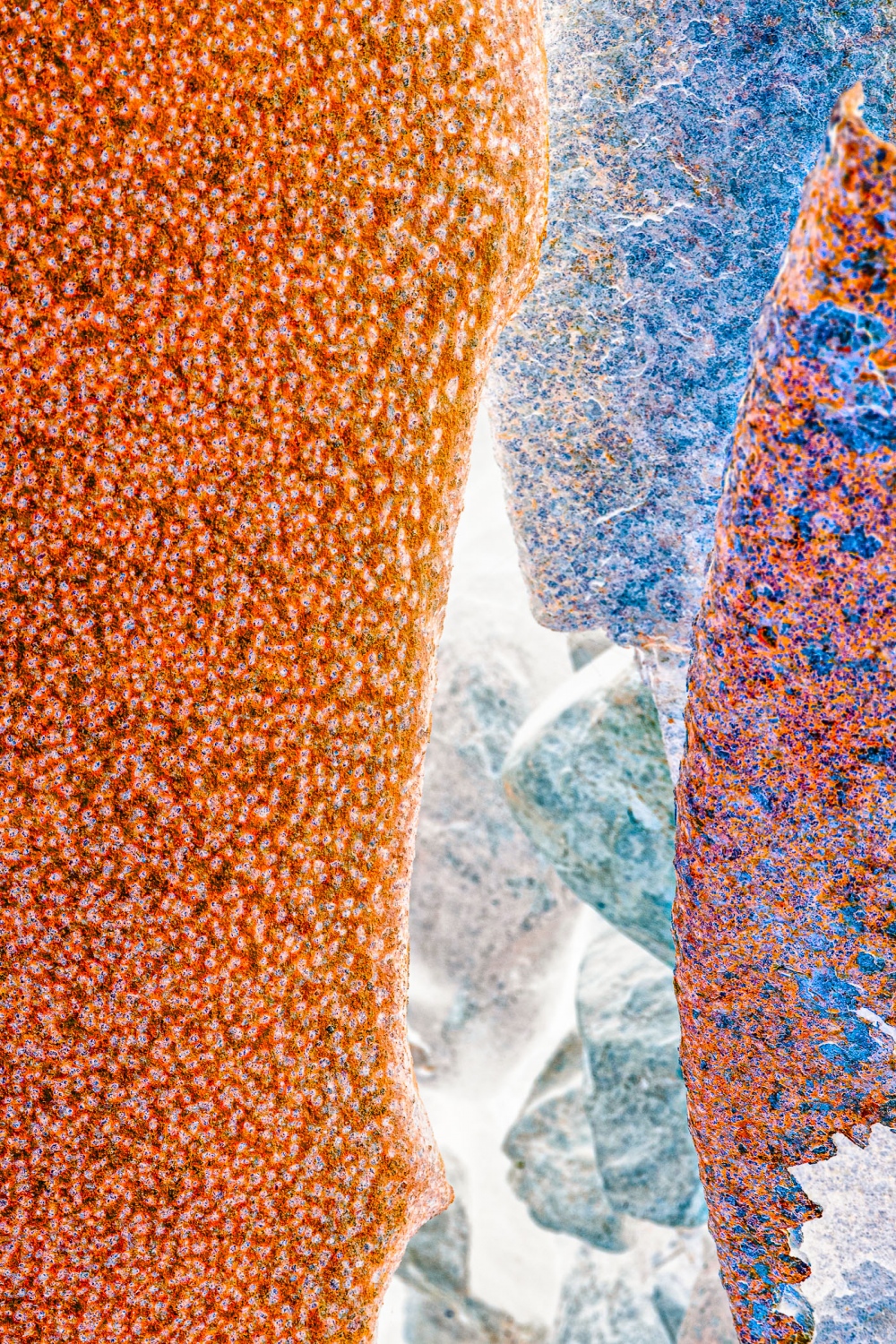 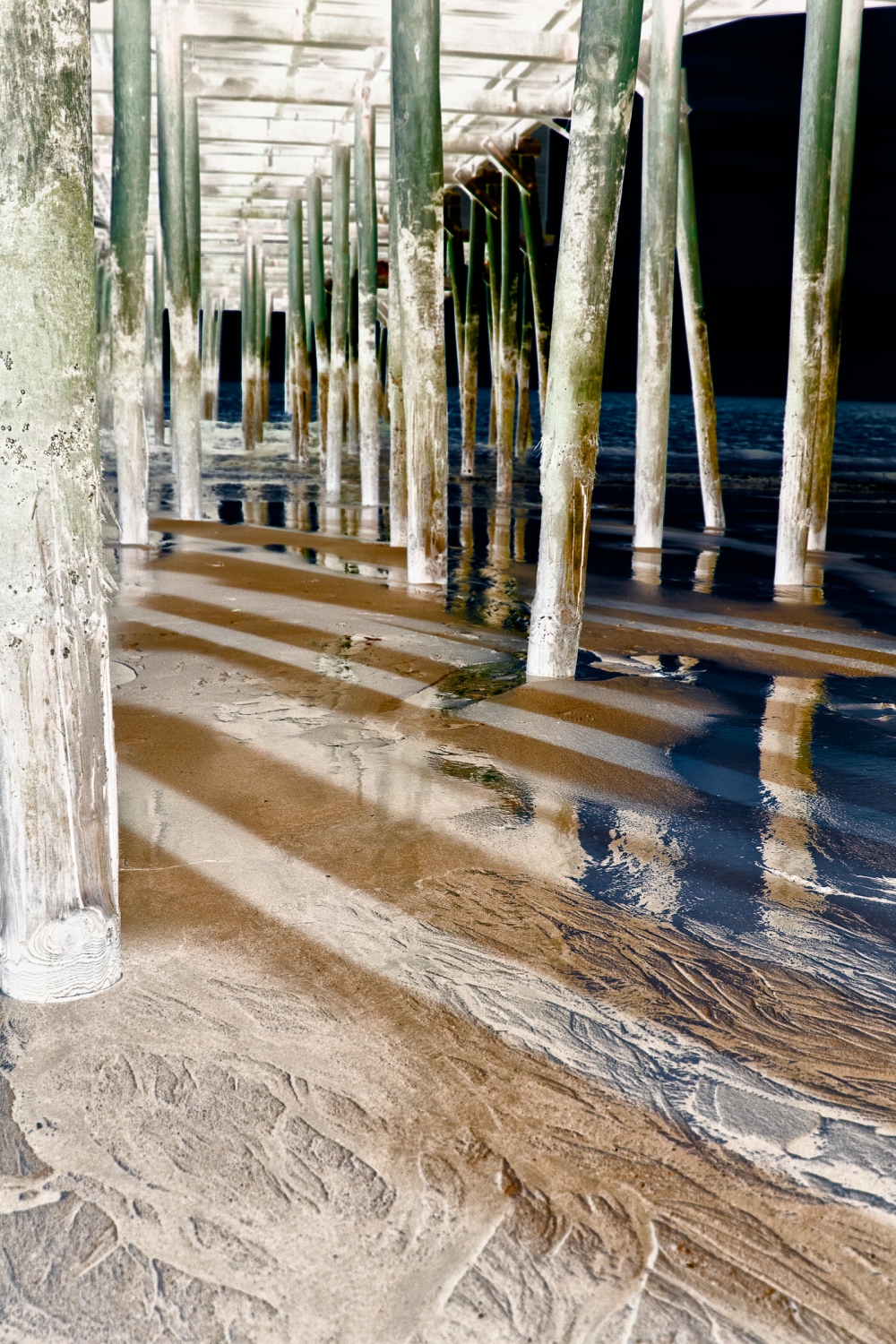 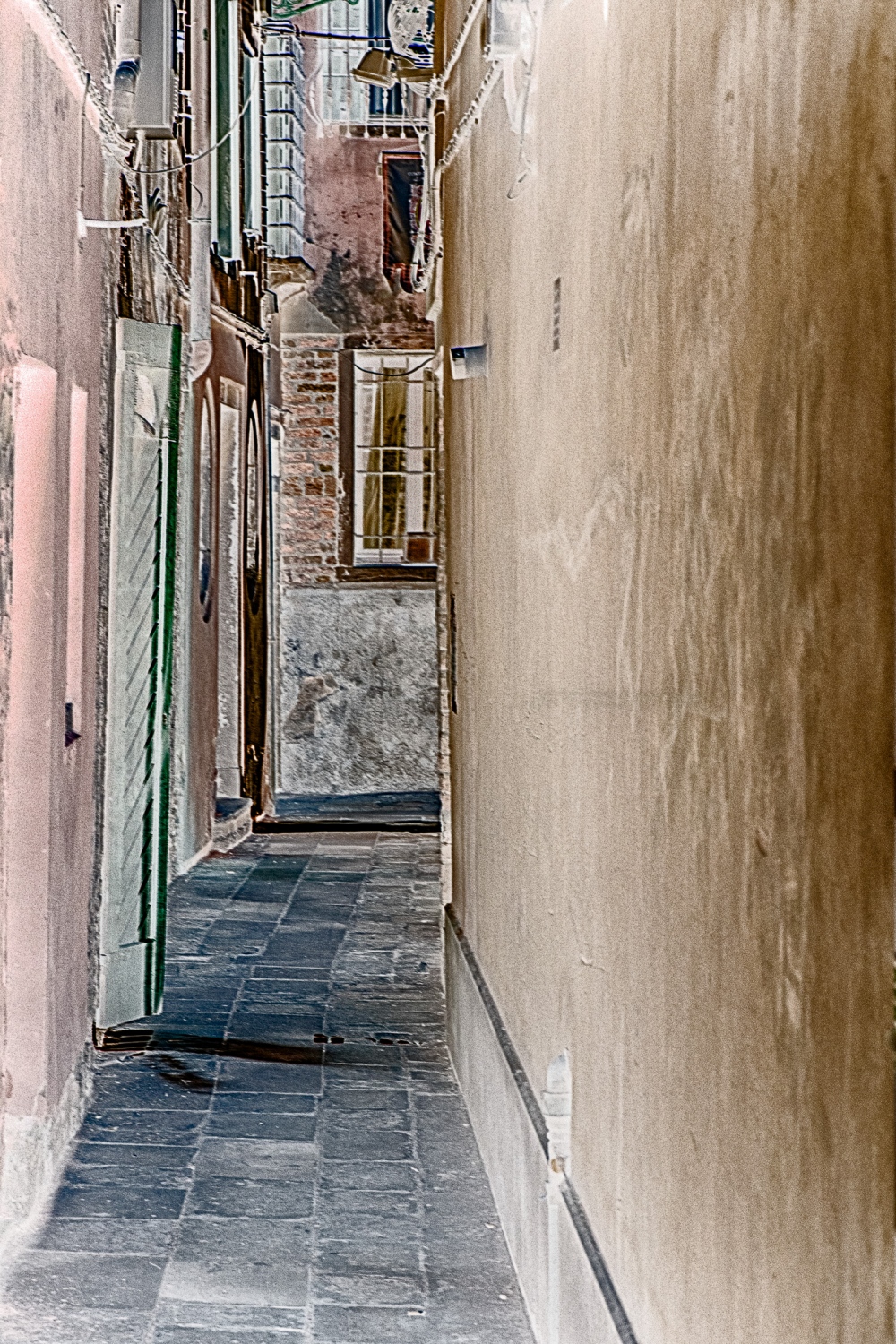 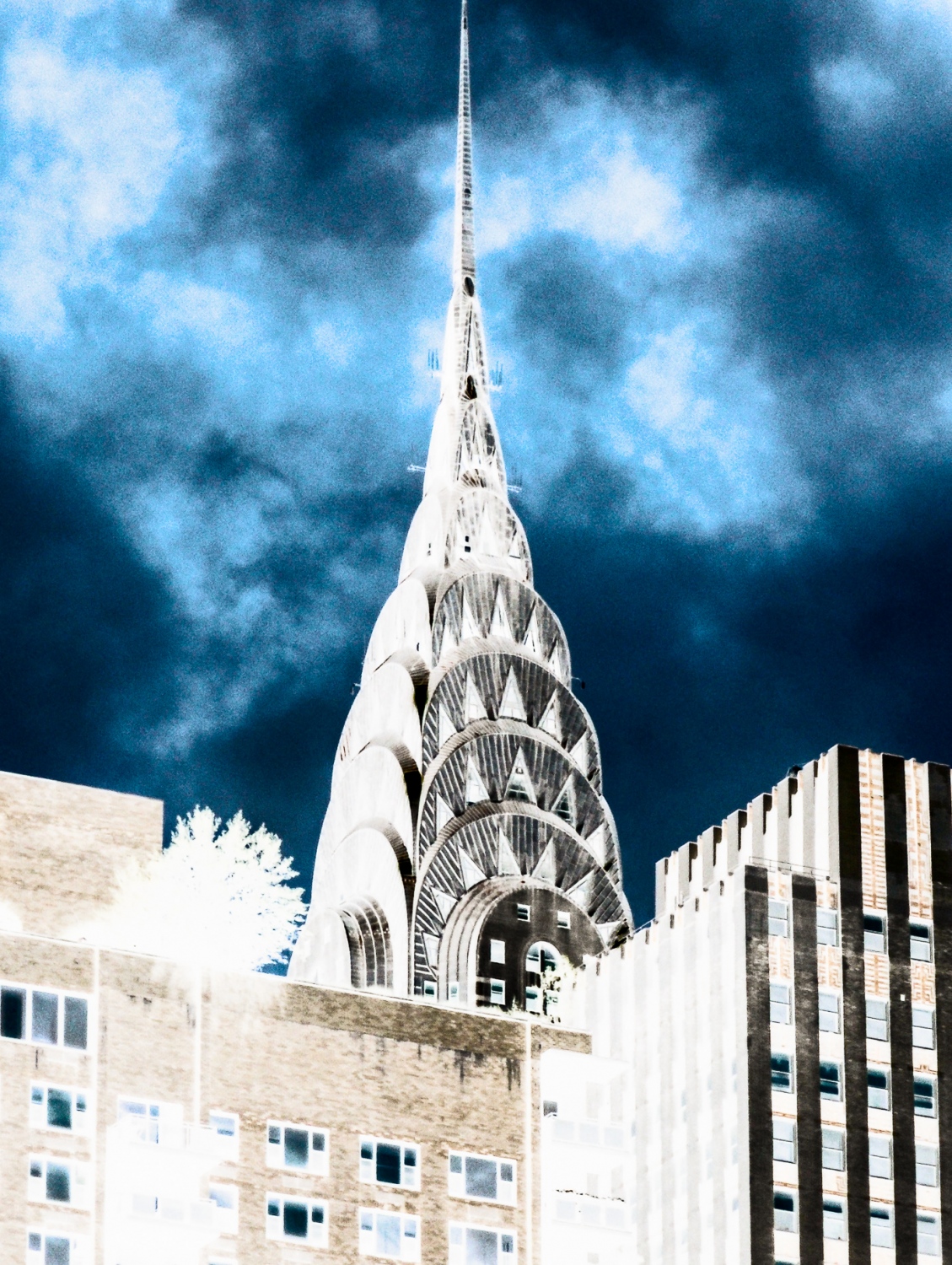 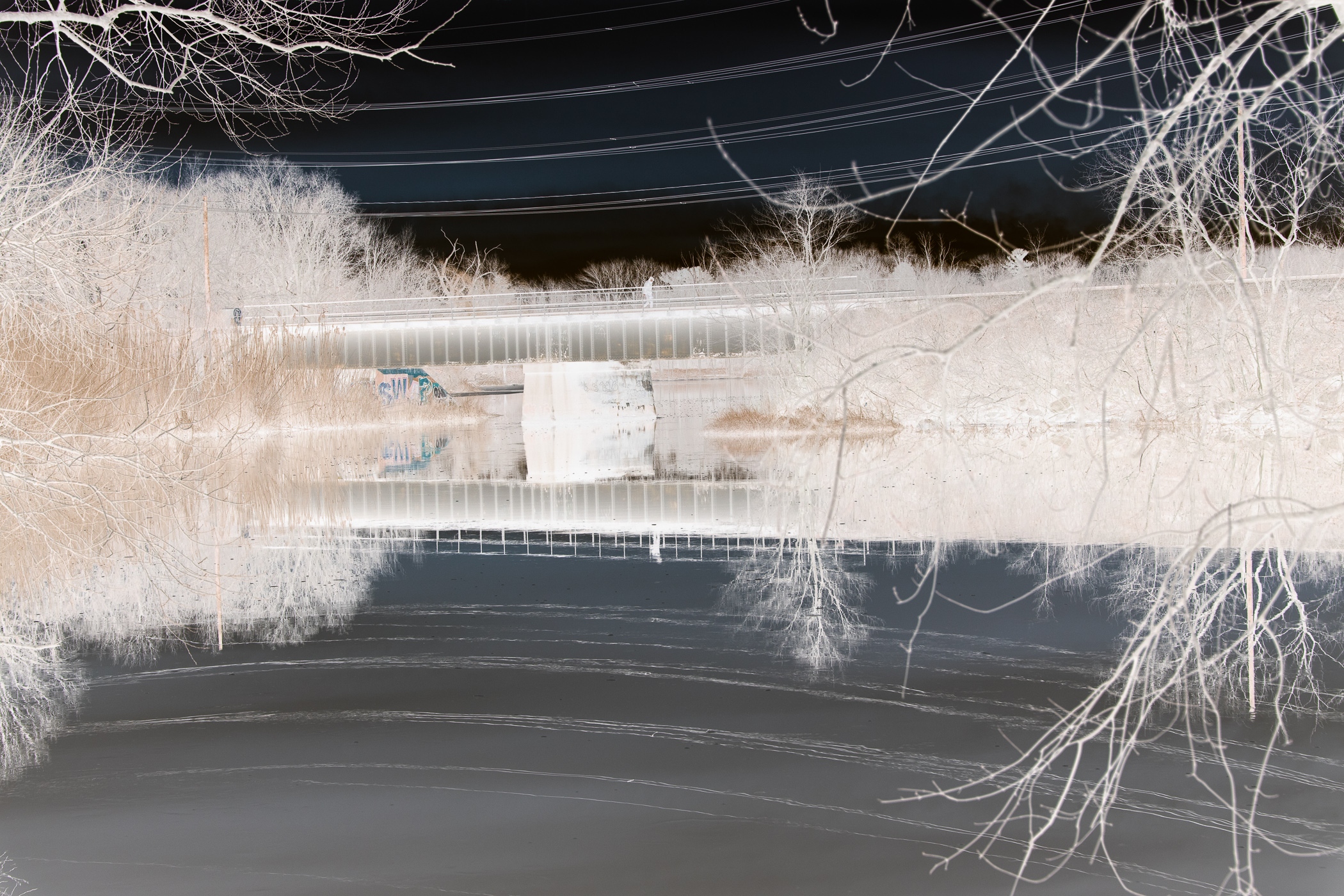 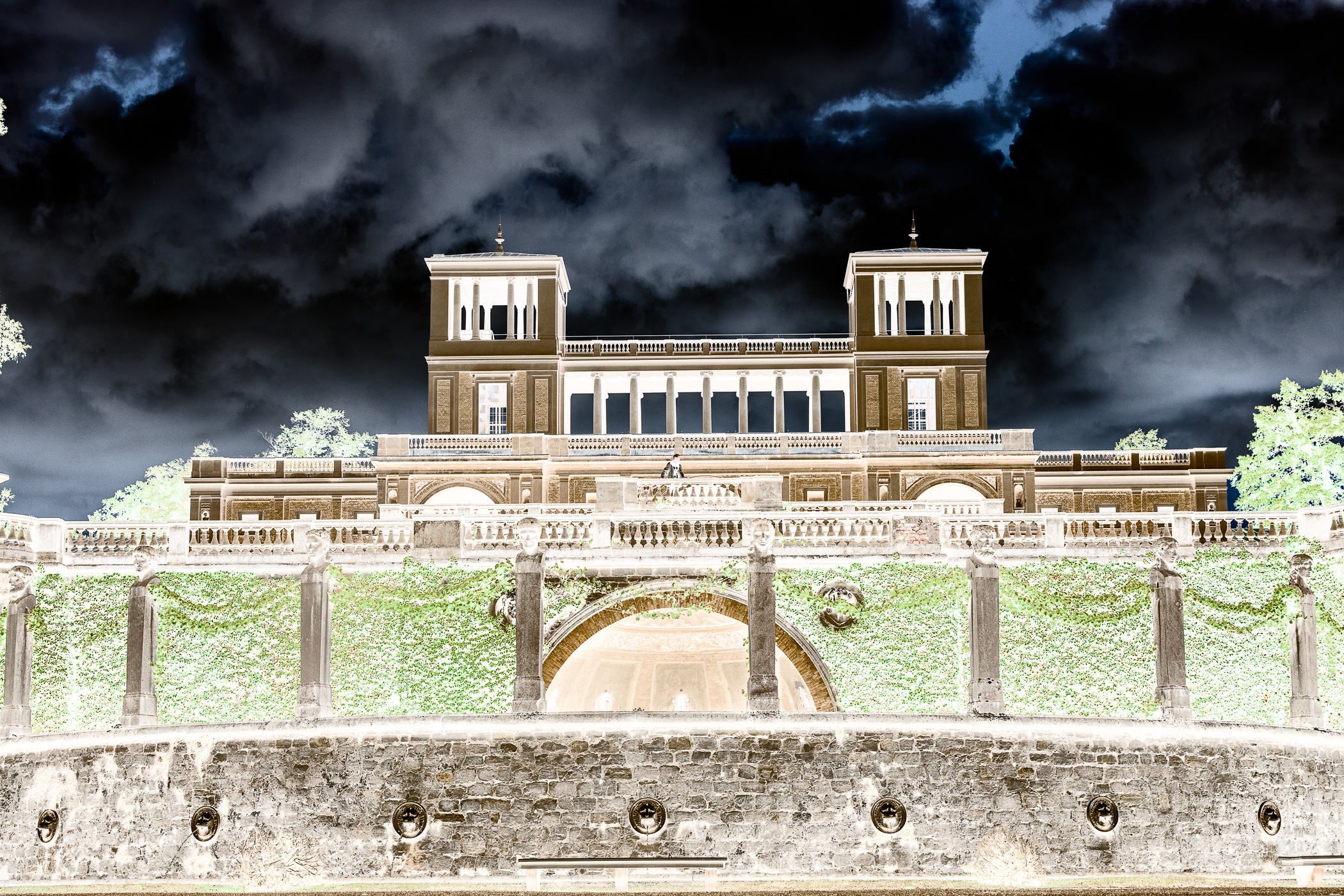 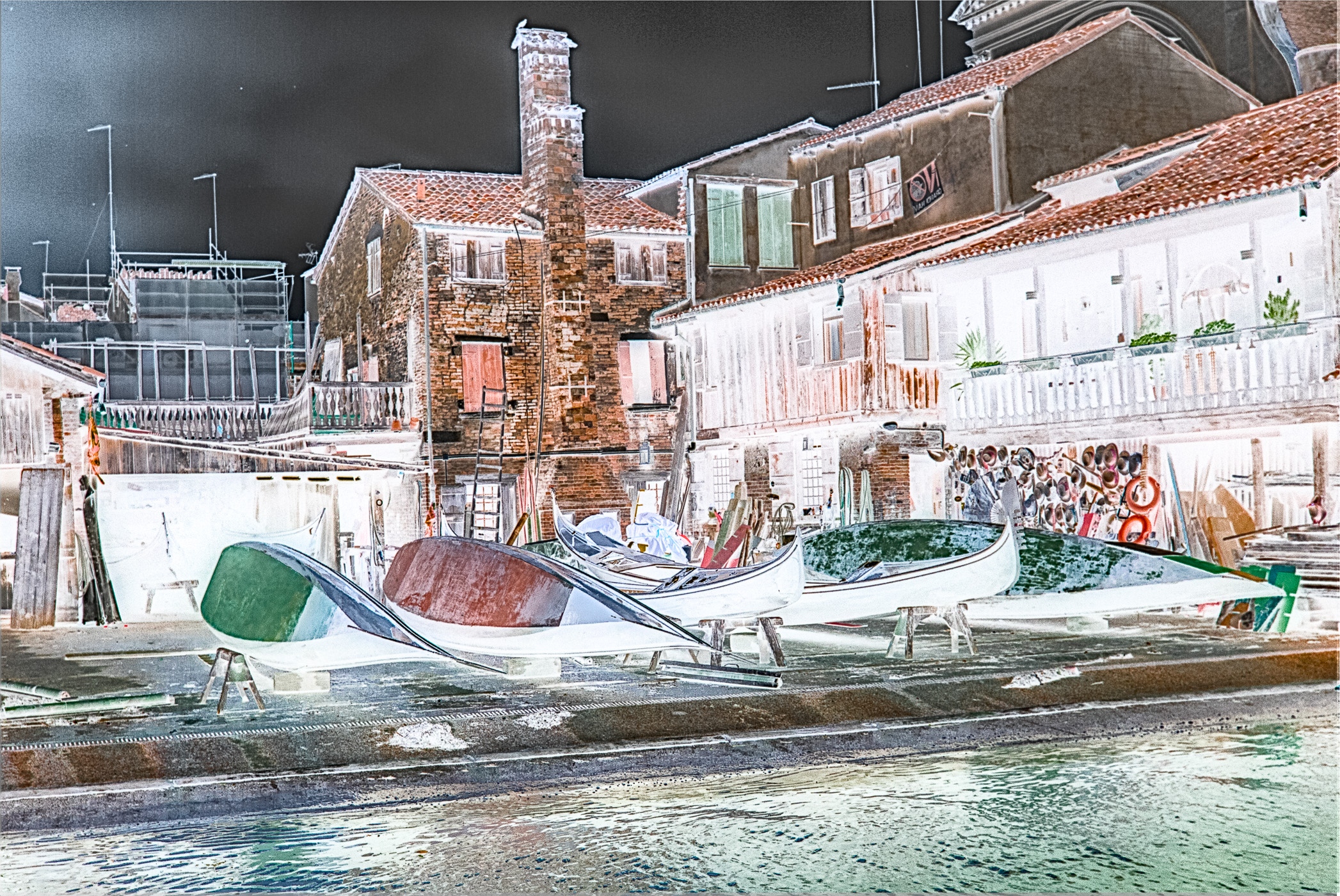 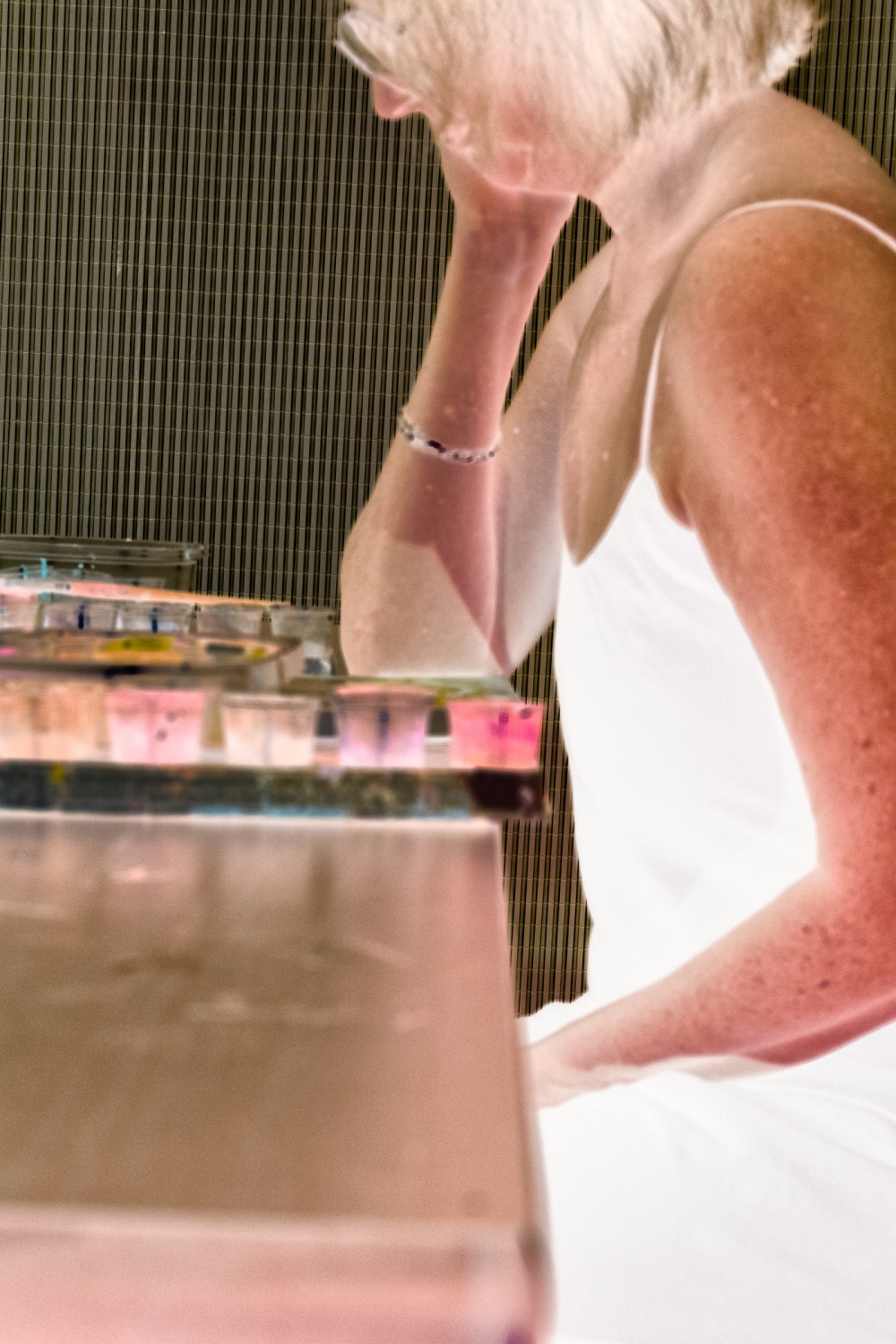 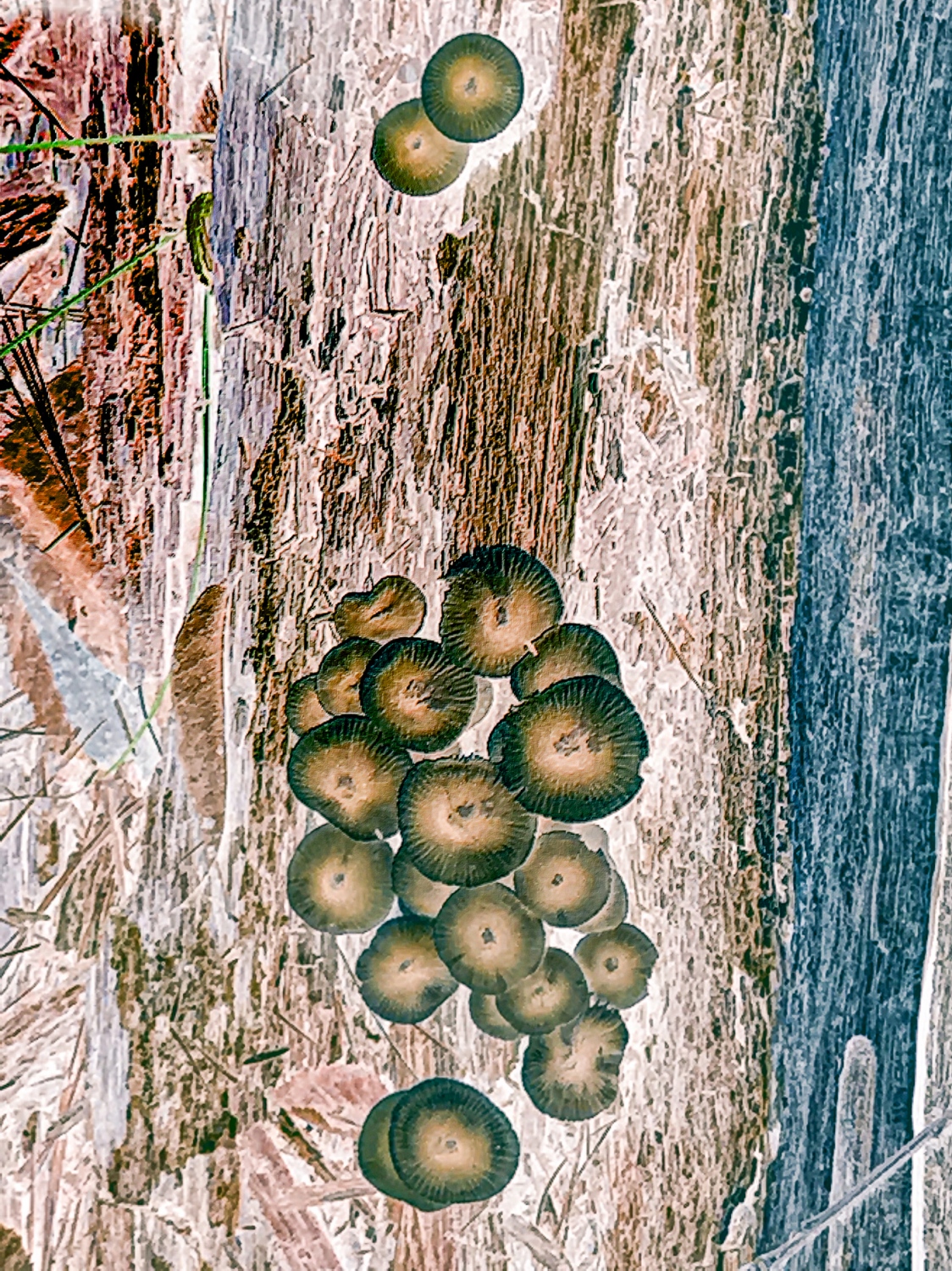